While appointments are encouraged, vendors and visitors will be permitted at HQ or any EDEN site. Please call our main line 216-961-9690 for scheduling.
Visitors and vendors must adhere to all social distancing and COVID-19 requirements, including wearing a face covering. | Questions? Email edeninfo@EDENcle.org and we will respond.

Charles V. Carr was a legendary civil rights lawyer, local businessman, and Democratic politician in Cleveland who had a connection to Euclid Beach Park. He was a fixture in Cleveland’s political scene for thirty years, serving on the City Council from 1945 to 1975. Throughout his career he fought against racial discrimination in Cleveland’s public spaces.

First running for city council himself as a Democrat in 1939, Carr thrice lost to Republican William O. Walker. In 1945, he became the first black Democrat elected to council when he defeated Walker for the Ward 17 seat, which he would hold for the next 30 years.

Carr’s ordinance to withhold licensing from public parks that practiced racial segregation passed in 1947; the target was Euclid Beach Park, which had restricted access to African-Americans and had subsequently seen escalating tensions over the issue the previous year (see Euclid Beach Park Riot). He also sponsored legislation that established a Fair Employment Practices law for Cleveland in 1950.

Beginning in 1958, Carr repeatedly pushed city council to pass a fair housing law that became known as “the Carr ordinance.” So controversial was fair housing in deeply segregated Cleveland that the city did not get an actual fair housing ordinance until 1988, two decades after Congress passed the Fair Housing Act.

Carr became the first black majority leader of city council in 1959. He resigned this position in 1969 when his support of mayor Carl Stokes’ unsuccessful plans for a public housing project in the Lee-Seville area cost him political support in council. Despite the re-districting of his ward, he was re-elected to his council seat until his defeat in 1975.

Over his more than four decades in Cleveland politics, Carr became known as a civil rights pioneer, a shrewd political powerbroker, and a trusted adviser to African American leaders like Carl Stokes and Council President George L. Forbes.

After his appointment to the Regional Transit Authority (RTA) board in 1977, Carr's focus was on service to and employment for members of the urban core of the city. in 1977, the Charles V. Carr Multipurpose Center was named in his honor. In his position at RTA, Carr remained a prominent political player until his death from a stroke at age 83. 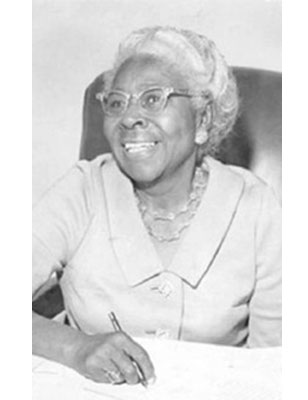 Though her name does not ring loud in the minds of American people the way those of other African-American politicians do, Ellen Walker Craig-Jones quietly made history back in 1971 when she became the first black female to be elected mayor of an American municipality.

The place was Urbancrest, Ohio. Classified as a village because of a population below 1,000, Urbancrest was a mostly black, mainly poor, working-class suburb nine miles outside Ohio’s state capitol, Columbus. Before Craig-Jones came along, the town lacked basic facilities like water and sewage systems. Housing was dismal, development non-existent. Craig-Jones decided to change all that. “She was determined to make a difference regardless of what anyone thought,” Betty Williams, Craig-Jones’s great-niece told Contemporary Black Biography (CBB). In the near century that she lived in Urbancrest, she did just that.

In 1926, just 20 years old, Craig-Jones “marched off to the Franklin County Courthouse to talk to the commissioners about getting water for the village,” Williams told CBB. “Her concern was for the betterment of the community.” Over the next 30 years Craig-Jones never lost sight of that goal. Though she held a job as a domestic worker, she was constantly striving to improve the quality of life in Urbancrest.

“In 1960 she went with the then-Mayor William Johnson to Chicago to talk to federal officers about getting government help for the community sewer system,” Williams told CBB. “In 1970 the city got both sewer and water systems.”

In 1971 Craig-Jones’s became the first African-American female elected to the office of mayor in the United States when she won the mayor’s race in Urbancrest. This feat secured her a place in the history books and laid the groundwork for hundreds of black female mayors who would come after her.

Sworn into office in 1972, Craig-Jones was very active during her three years as mayor. “[She] oversaw modernization programs, extensive street repair projects, and began a $3 million housing project,” according to the Ohio Bicentennial Web site. Craig-Jones conceived of the housing project and oversaw all aspects of the initial planning from securing funding to soliciting contractors. The project, named Urban Hollow, broke ground in February of 1976.

On January 23, 2000, Craig-Jones died in her home in Urbancrest. She was 93 years old. Over 70 of those years had been devoted to improving life in Urbancrest. Everything from the water system to the street lamps, the community center to the village hall, came into existence in large part because she existed. She saw basic necessities lacking in her community and instead of just shrugging her shoulders and going about her life, she did something about it.

One person can make a significant impact on our community, both socially and economically, by advocating for housing solutions for those experiencing homelessness and housing insecurities. 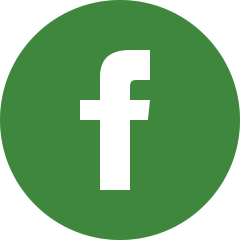 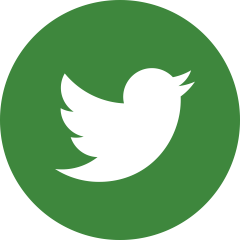 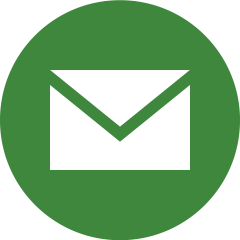 May 2022
EDEN Celebrates the Legacy of Chief William Denihan

November 2021
Make EDEN your charity of choice this November! 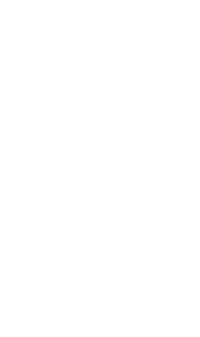 EDEN's mission is to provide housing solutions to people facing the challenges of housing insecurities and homelessness.

EDEN is committed to being an active champion of Diversity, Equity and Inclusion (DEI) throughout our organization and the communities we serve.